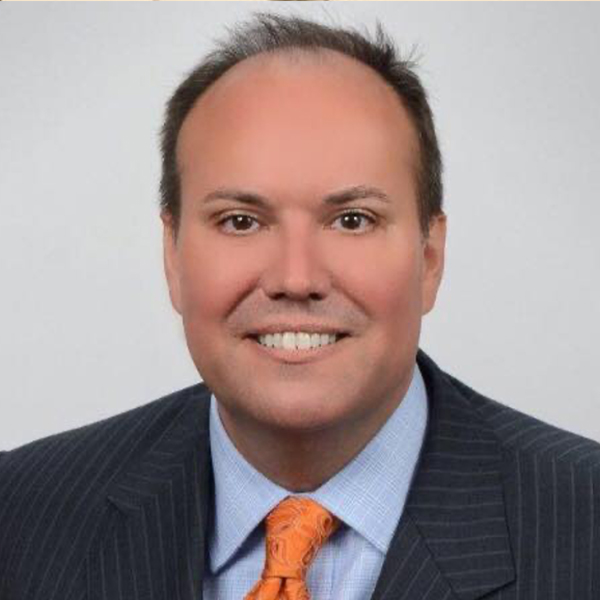 Robert has more than 25 years of operations and risk management experience across a variety of industries including insurance, mortgage banking, government enterprise, and outsourcing. In 2014, Robert accepted the position of Vice President of Operational Strategy and Performance at BlueCross BlueShield of North Carolina, Robert is responsible for the divisional Strategy, Innovation, Quality, Compliance, Analytics, and Process Improvement programs. He led the organization in its first move of big data into the cloud which ultimately enables the company to marry disparate data set and launch predictive models. As well, he developed a robust strategy practice for operations.

Robert has been a certified Six Sigma Master Black Belt since 1999. After earning his M.B.A., he applied a combination of process improvement and operational knowledge to drive quality, reduce cost and improve efficiency to the benefit of several companies. Prior to joining BCBSNC, he was with Citizens Property Insurance Corporation, a government entity acting as the insurer of last resort for the State of Florida. Robert first held the position of Vice President of Operations, improving performance levels which could compete with private enterprise. His final position at Citizens was Vice President of Enterprise Risk Management. As the corporate officer in charge of risk, he utilized his knowledge of process improvement and operations to develop and deploy the company’s risk program which ultimately helped the company in achieving its mission and strategic goals.

The ultimate vision Robert has for organizations as a whole is to utilize predictive and prescriptive analytics in conjunction with performance data coupled with Key Risk Indicators. By applying this model, companies can move to the next level through a predictive approach and deliver unsurpassed value to the Enterprise by using strategic risk indicators to avoid poor performance by adjusting process and performance.

When not working, he enjoys writing, traveling and volunteering. Non-profit work is near and dear to his heart. This passion is derived from seeing children, communities that collaborate and close the opportunity gaps for all. Robert completed his first book in 2016 becoming a best-selling author in 2017.