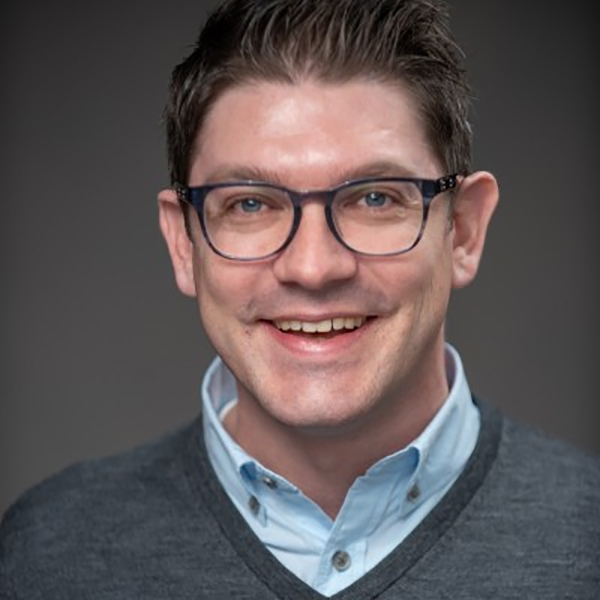 Isaac is a passionate musician, educator and administrator. He has been with Ravinia, as a Program Manager, Associate Director and now Sr. Associate Director in Ravinia’s Reach Teach Play education, since 2008. Over 10 years ago, as Ravinia became interested in El SIstema, Isaac engaged with and learned from several organizations who were also creating the fledgling programs that started the movement in this country. Not only did Isaac create great relationships with colleagues around the country and learn the logistics of starting up this ambitious undertaking, he embraced the values of El Sistema, noticeably leaning into the ideals of access, equity, community, musicianship and ensemble. The resultant, Sistema Ravinia continues to strive for phenomenal musical growth and deeply rooted, positive social development of youth who previously had little to know opportunity to excel in this way. Isaac has also served for several years on ESUSA’s membership and engagement committee. In 2017, Isaac was selected as a mentor in the first year of ESUSA’s Presto program and helped not only his designated organization but several other organizations in the cohort to advance their own programs and develop strategies for growth and sustainability. In Chicago, Isaac serves on several committees concerned with advancing youth through the arts including the Consortium of Community Music Schools and the Mellon Foundation funded Chicago Musical Pathways Initiative. He serves on the practice advisory board of the Center for Arts Education and Social and Emotional Learning. He is a sought after thought partner and is frequently asked to consult with other organizations or to contribute articles to journals pertaining to El Sistema Inspired or Youth Development focused arts programs. He is a classically trained violist with a M.M. in viola performance from University of Arizona

As a member of the Membership and Engagement Committee, Isaac has helped on two census projects. He is brilliant, thinks outside of the box, and makes us think outside of our comfort zone, which is what we need. He is , and inquisitive and would be a great asset, not just to the Board but to the entire membership of ESUSA.

I have worked with Isaac Sinnett for 12 years and it is hard for me to have a higher opinion of any colleague than I have of Isaac. If ever there is something that anyone needs to know or get done within Sistema Ravinia or the broader Reach Teach Play programs, Isaac is the “go-to” person because he will either know what to do or who to contact to get the answers/project done. Obviously, he has the logistical chops and the ability to execute but the things that set him apart are his passion and his leadership ability, which are “as good as it gets’ and yet he is constantly working on becoming a better leader. He is not about personal accolades for himself. He is about the programs and about the work and he is intently interested in making them the best that they can be. He leads others through his passion and his selfless characteristic of putting the program first. He has put a lot of time and effort into developing himself as a leader and, above all, remains humble. His humility makes him a servant leader and he galvanizes the vision of those around him. El Sistema and Isaac are a really good fit because the value of being aware that we can get better but will get better together is emblematic of Isaac as a person. He has the respect and admiration of so many of his colleagues.