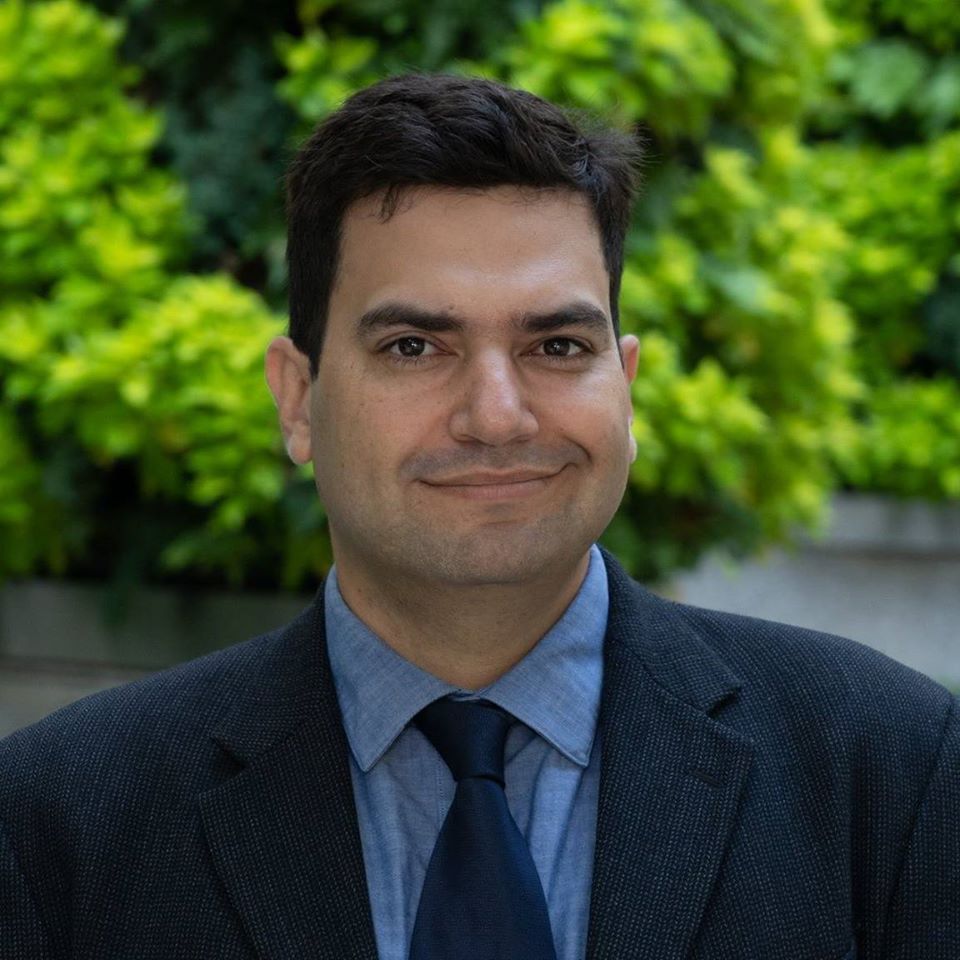 With over 20 years of experience in the field, Rodrigo Guerrero has dedicated his professional life to the
ideals of Social Action Through Culture.

Working through pretty much every rung in the ladder, He started his career as an intern in the
Promotion, Production and Development department of the State Foundation for the National System
of Youth and Children Symphony Orchestras of Venezuela, now known as Fundación Musical Simón
Bolívar, better known worldwide as El Sistema.

He was an integral part of every major international landmark of that organization and its many
Orchestras and Choirs, with responsibilities ranging from production, media and institutional liaison,
spokesperson, translator and personal assistant and consultant to its Founding Director, Maestro José
Antonio Abreu.

In his later capacity as Deputy Director of International Affairs and Institutional Development, he served
as a reliable and well-known spokesperson and facilitator for international interest in El Sistema, its
ensembles, and its philosophy, speaking in Seminars and Symposia around the world whilst
accompanying the extensive touring schedule of the institution, actively participating in the shaping of
its international image.

Understanding that the next natural step for Maestro Abreu’s philosophy laid beyond Venezuelan
borders, he set his sights on the United States, and the tremendous growth potential in Sistema Inspired
practices and the field of Creative Youth Development. Here, he has worked in multiple roles in the field,
from funding to consultancy, grant writing and program management, always keen to learn and bring a
fresh perspective, but always focusing on expanding the role of the arts, sciences and humanities in
youth and community development.