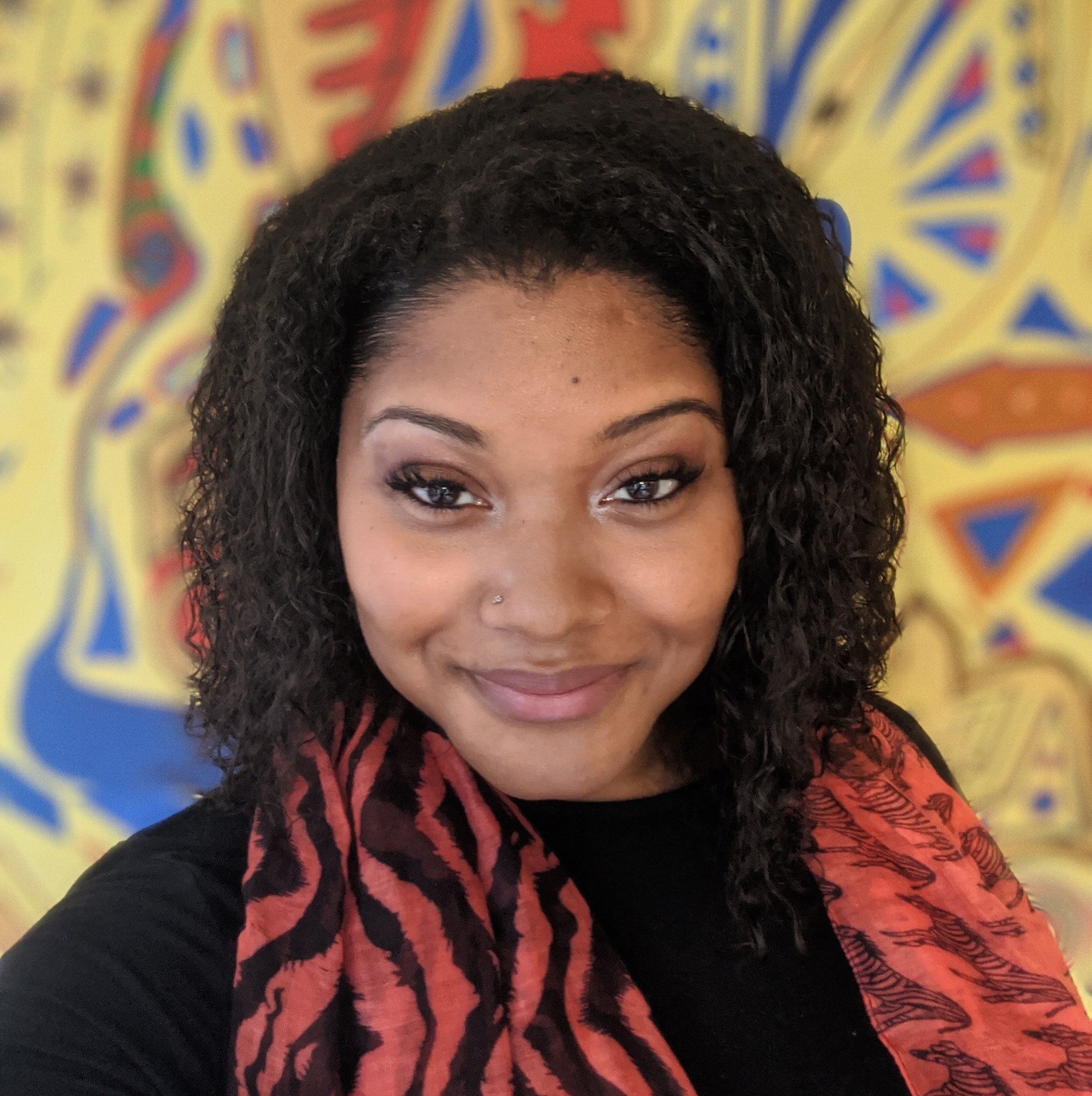 Camille Delaney-McNeil is a fierce advocate for social change through music as well as a classically-trained singer and flutist. After receiving her Bachelors of Music from the University of Maryland, College Park and a Masters of Music from the Peabody Institute, Johns Hopkins University, Camille began her journey of advocating for youth in music with the Baltimore Symphony Orchestra OrchKids program. While there, she held the position of Director of Programs serving close to 2000 Baltimore City students. In addition to her many contributions to the artistic/program design and strategic development of OrchKids, she also curated and created the OrchKids Green Festival to celebrate and spotlight West Baltimore as a cultural hub for young musicians as well as coordinating a large-scale neighborhood beautification project for three successive years.

Throughout her career, Camille has been the recipient of many awards, including the 2017 Leading Women Award, from the Daily Record, an honor given to 50 women who are 40 years of age or younger for accomplishments made thus far in their careers as well as being selected for the inaugural cohort of the SphinxLEAD program with the Sphinx Organization. SphinxLEAD is a 2-year leadership development program established to empower the next generation of arts executive leaders and to challenge them to envision how their ideas can effect positive change in the field.

Camille was recently appointed as Director of the Beckmen YOLA Center with the Los Angeles Philharmonic, its first center for the arts designated solely to youth programming. She also currently sits on the Board of El Sistema USA and is frequently engaged for panel discussions, presentations and workshops on DEI, youth access in music education, and dismantling social justice barriers and equity issues in the classical music field. She is also regularly sought after for her leadership in advocacy for social change through music. Camille can be seen and heard on platforms such as Maryland Public Television (MPT), National Public Radio (NPR), as well as national conferences such as SphinxConnect, National Guild for Community Arts Education Conference, Los Angeles Philharmonic’s YOLA National Conference and other notable convenings.

Click here to view some of Camille’s panel discussions.