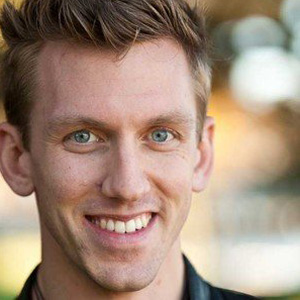 Educator and change agent by day, songwriter and performer by night, Joe Hamm has devoted much of his career to El Sistema inspired music making. As Program and Media Manager at Soundscapes in Newport News Virginia, Joe has worked to develop the program since it’s beginning in the fall of 2009 both through his organizational leadership and teaching artistry. Joe has contributed to the United States El Sistema movement as presenter and facilitator at national symposiums, through the initiation of the census project, and creation of his self-produced documentary short film Beyond the Music: Soundscapes, El Sistema, and the Proven Power of Music.

The drum set is Joe’s primary instrument, which he plays and creates music for in rock, contemporary indie, and jazz groups. Joe lives in Ghent-Norfolk, Virginia and enjoys riding boards and bikes, eating local burritos, and taking an occasional yoga class. Joe Hamm earned his Bachelor of Music degree in Jazz Studies from Christopher Newport University.