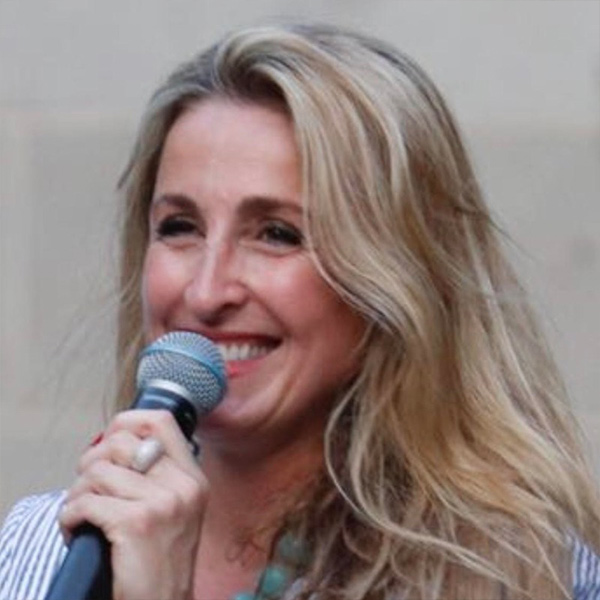 Dani Bedoni is a trained classical musician, business administrator and life coach. She has advocated passionately for arts programs for over 30 years and has coached children and adults reach their goals. Since 1986, Ms Bedoni has been promoting internationally the Venezuelan El Sistema music program model. She serves on the boards of the Harmony Program, El Sistema USA, New England Conservatory, KidzNotes, the Grammy’s Music Education Coalition, After Arts, and Myxstem, and is also on the Education Committee of the New York Philharmonic. She has served on the boards of the International Contemporary Ensemble, Bravo! Vail Music Festival and ProChamber Music. Ms. Bedoni earned degrees from the Universidad Metropolitana, Life Coach Training Alliance and the Conservatory Simón Bolívar. She has worked in financial roles at Iskia S.A., Invercapital in Caracas, and Credit Lyonnais Bank in Paris.