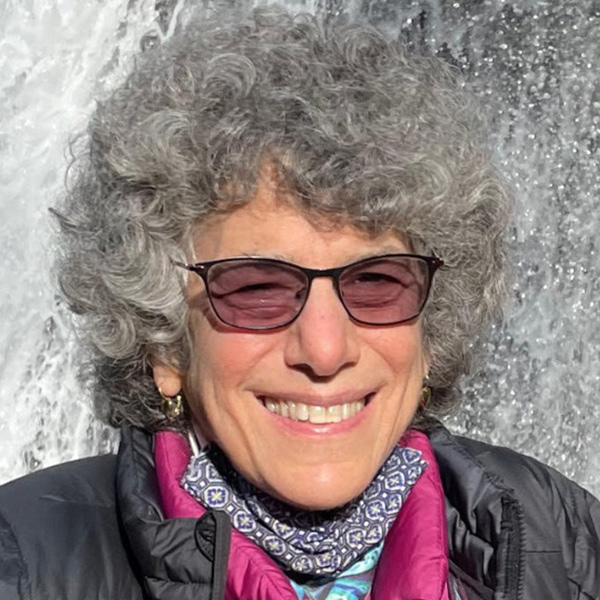 Bonnie is a retired family physician from Portland, Oregon. Her career has been varied; first a high school teacher and then a pediatric nurse practitioner, she eventually became a physician, specializing in women’s care, including obstetrics, and pediatrics. She was the chair of a hospital Ethics Committee, and was also on the OHSU Task Force that helped frame policy for the Death with Dignity Act. She has been a member of Physicians for Social Responsibility and served on the Board in Oregon. Bonnie was the 2010 Oregon Family Doctor of the Year and a 2012 finalist for the national Family Physician of the Year.

In April 2013, several years after retiring from medical practice, she co-founded Oregon BRAVO Youth Orchestras with Seth Truby and Mark Woodward. BRAVO is a program bringing orchestral group music instruction to underserved children in Portland as a tool to transform their lives. Our program, based on the El Sistema program in Venezuela and part of a worldwide movement, now serves over 500 children in North Portland. Bonnie serves as President of BRAVO’s Board of Directors, and, inspired by the children, started violin lessons age 69. In 2015 she was elected to the Board of Directors of El Sistema USA, and in September 2016 was elected as chair of the Board of El Sistema USA., served for 2 years. Bonnie was the inaugural winner of the Jordan Schnitzer Wonder Award, presented by the Oregon Symphony.

Bonnie is married to Dr. Pete Reagan and they have two children, both physicians. She has traveled extensively, including treks in Nepal and Patagonia, humanitarian trips to Ukraine and Nicaragua, trips to Iran and Myanmar, mountain climbing and rafting adventures, and a canoe trip in the Canadian Arctic wilderness where she was chased by a grizzly bear.

After years as a choral singer, Bonnie started studying violin at age 69 and started composing music at age 74, as suggested by her wonderful teacher Iantha Rimper. Her debut as a composer was in December 2020 when one of her pieces was performed by a BRAVO ensemble.