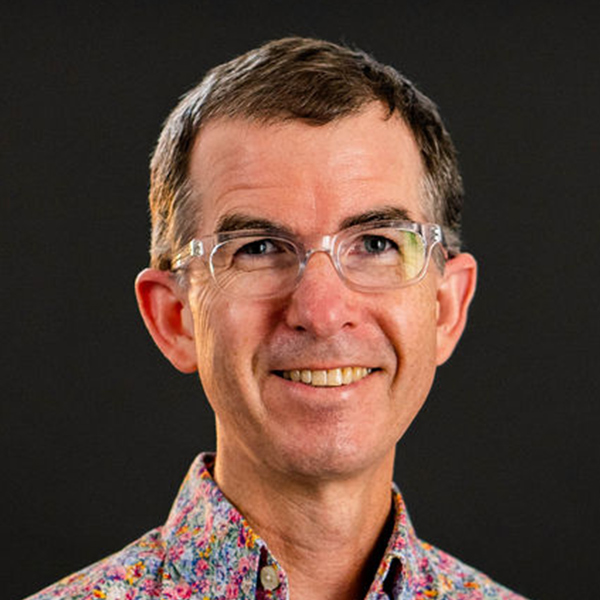 Dalouge is a champion for bringing people together and strengthening communities through music. He joined The Lewis Prize for Music as its first CEO in August 2018. Prior to his role at The Lewis Prize, he led San Diego Youth Symphony and Conservatory for 13 years and transformed it into a community instigator for restoring and strengthening music education in schools. SDYS’ partner, the Chula Vista Elementary School District (California’s largest K-6 district) restored music and arts education to all 30,000 of its students as a result. Dalouge grew up singing folk songs with family and performing in professional theatre productions. He earned a Bachelor of Arts in World Arts and Cultures from UCLA and studied Gandhi’s non-violent movement for a year in India. Dalouge is on the boards of California Arts Advocates and Californians for the Arts. He is married to Sue Ann and the father of Wright.