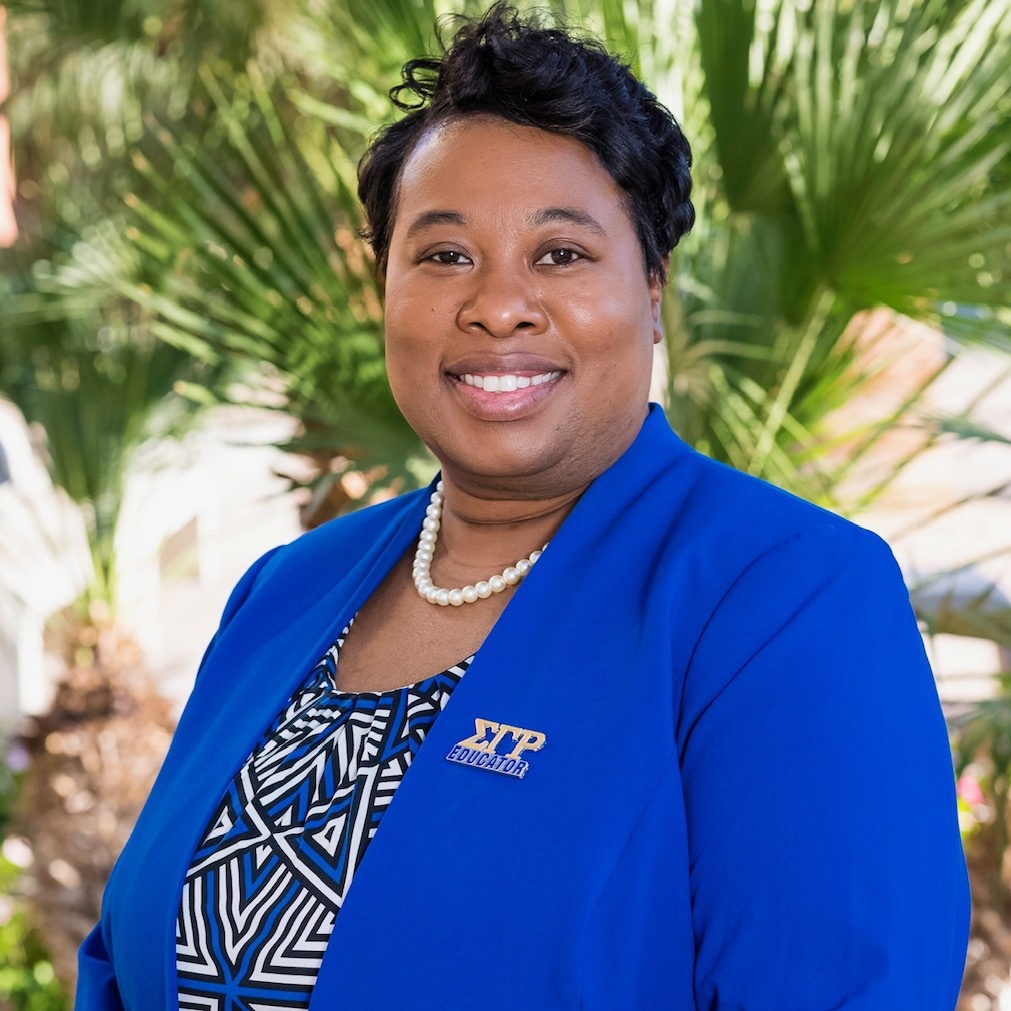 An accomplished educator, Tomisha Brock has led superior instrumental and vocal  ensembles on the public-school level and in higher education in Virginia, South Carolina,  North Carolina, Mississippi, and Washington. A native of Carrollton, Virginia, Tomisha  Brock began her education at the age of 3, at the Hampton University Laboratory Institute,  and graduated at the age of 16 from Smithfield High School (Smithfield, Virginia). She  received a Bachelor of Music Education degree from Virginia State University in 2005, a  Master of Music Education degree from Norfolk State University in 2011, and has  completed additional coursework at Capella University, Southern University of Utah, and  the University of Illinois-Chicago. Dr. Brock received her Ph.D. in Music Education from  the University of North Carolina at Greensboro in 2020.

In the community, Dr. Brock is the Owner and CEO of Prodigious Music Concepts, LLC,  and serves as a Professional Development Specialist and a Teacher Licensure and  Educational Consultant, assisting music education majors and current professionals with  the tools necessary for success on teacher licensure assessments. She is also the Founder  and Executive Director of The HBCU Recruitment Center, PSC, providing information  and resources pertaining to educational opportunities at our nation’s Historically Black  Colleges and Universities, to BIPOC communities in the Western region of the United  States.