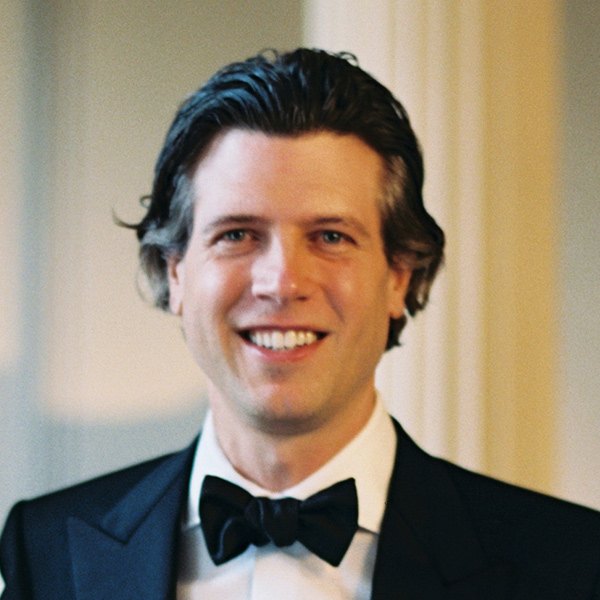 In 2010 Mark co-founded Filarmónica Joven de Colombia — the largest private music startup in the history of Colombia — with a 10 million USD seed investment by Grupo Bolivar. Mark has worked as an international consultant to The Rolling Stones, Mariinsky Orchestra of Saint Petersburg, New York Philharmonic, and Chicago Symphony on projects in Latin America and the Caribbean. He is co-founder of The Global Leaders Program, a year-long executive development program for entrepreneurs in music curated by a range of top universities and think-tanks. Mark is co-founder of OAcademy, the National Youth Orchestras of the Dominican Republic, Belize, Honduras, and advised the launch of the National Youth Orchestra of Jamaica in 2009. He is a member of the Advisory Boards of Fundación Azteca, El Sistema USA, Filarmónica Joven de Colombia, and The Cuban-American Youth Orchestra.

Mark began his career as an in-house songwriter/producer at Darkchild Studios (2002-2004) under Rodney Jerkins, whose credits include #1 singles from Michael Jackson to Destiny’s Child. Following Darkchild, Mark worked on projects at Rainbow Studio (Oslo), Studio Victor (Montréal), The Nucleus (Toronto), and other international locations. Mark is co-executive producer of the SoundPost Podcast, and served as associate producer of Philip Glass’ Cello Concerto No. 1 and Gabriela Montero’s Ex Patria, winner of ‘Best Classical Album’ at the 2015 Latin Grammy Awards. Mark holds three Masters degrees in music and business from McGill University & HEC Montréal, Université Laval, and Universitet i Stavanger. He is an alumnus of the League of American Orchestras’ Management Program in New York. Mark is a member of the Faculty at the Salzburg Global Seminar and Forum for Young Cultural Leaders at Schloss Leopoldskron. He is co-creator of Music In Action Journal, and has published articles in Music Theory Review, Music Theory Spectrum, and the Journal of the Art of Record Production.