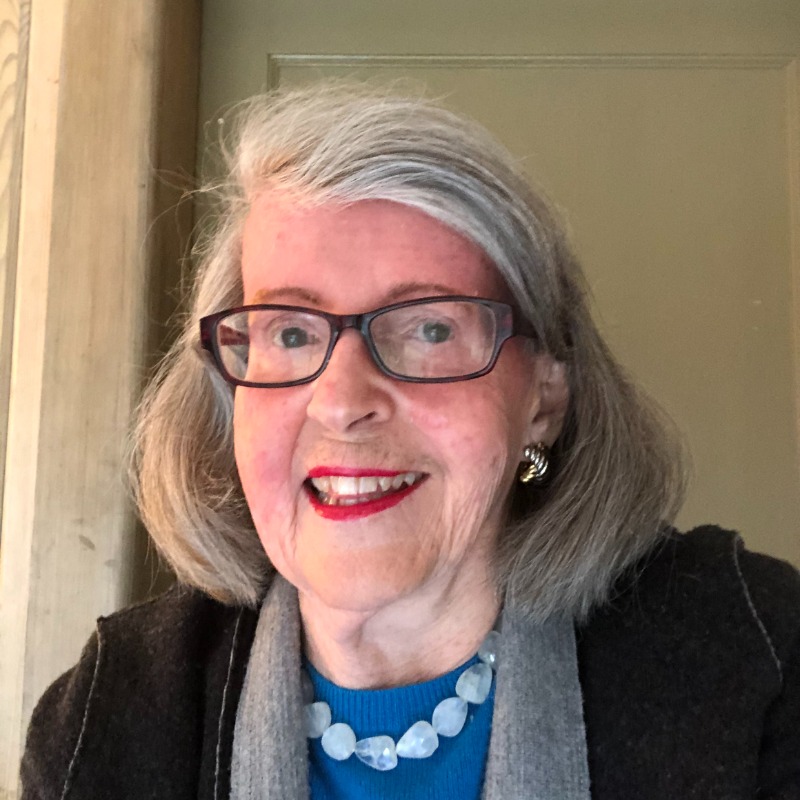 For 26 years I worked on Capitol Hill in Washington, DC for two United States Senators and two Members of the House of Representatives. I then became the Director of Development for a small non-profit. This included raising funds from
individual donors, coordinating a capital campaign, writing grants, and establishing a legacy program.

My love of classical music deepened over the years, and in 2001 I joined the Board of the Alexandria Symphony Orchestra (ASO), a 77- year-old small but highly regarded professional local Orchestra. I remain on the Board today and have served on the Music and Development Committees as well as being Chairman of the Education Committee.

In 2012, the City of Alexandria unexpectedly withdrew its annual $40,000 grant which had enabled the ASO to have a presence in the public schools. Meanwhile my husband and I had learned of El Sistema and of the success of OrchKids . It took just one visit to Baltimore to convince us that an El Sistema program could enrich the lives of less fortunate children in Alexandria and be a special way for the ASO to support its community. With Dan Trahey’s knowledge and expertise, we started a similar program at John Adams Elementary—a school that is culturally diverse with over 35 different languages. When there were concerns about funding, my husband and I offered financial assistance. Sympatico as it is now called began in September 2013. Today funding for Sympatico is through individuals and grants. Last year, Sympatico expanded to a second school, Patrick Henry, where Chorus and Orchestra were taught in the afternoon. With 70 percent of the John Adams students on the school lunch program, Sympatico is reaching many children who would not have had this opportunity were it not for El Sistema. It’s been a privilege to watch Sympatico grow and to see the impact that a music education program has had on children’s lives academically and socially.