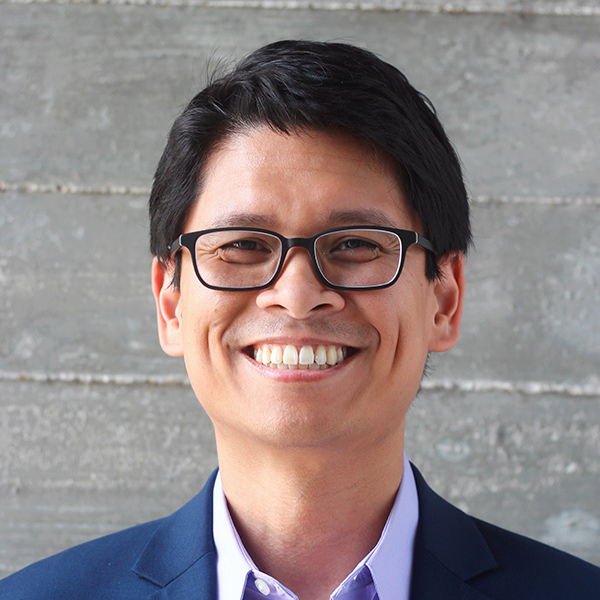 Dr. Hermes Camacho is a composer, conductor, and violinist based in Austin, Texas. His music has been performed throughout the United States, Canada, Europe, and Australia and has garnered awards and recognition from the National Endowment for the Arts, NewMusicUSA, American Composers Forum, ASCAP, SCI, the Dallas Wind Symphony, 60×60, MusicX, ArtsAha!, and the Vermont Arts Council, among others, and has served residencies with the Chamber Music Conference of the East, Winthrop University (South Carolina), Boulder Youth Symphony (Colorado), Austin Youth Philharmonic, Northwest Vista College (Texas), Southwestern University (Texas), and the Southwestern College Summer Music Fest (Kansas). Camacho has over 150 conducted performances to his credit in a variety of genres and ensemble types, including a performance for a delegation of 45 Ambassadors to the United Nations and a nationally televised broadcast performance for the 2013 Mexican Independence Day festivities in Austin.

Camacho serves on the faculties of Austin Soundwaves and the University of the Incarnate Word in San Antonio. Additionally, he is also co-founder of Picardy, an online learning platform for music theory and aural skills, where he serves as general lead and director of content. Every summer, he works with the Sacramento Youth Symphony, where he conducts the orchestra and coaches chamber music. Originally from Northern California, Dr. Camacho earned degrees from Cal State Long Beach (B.M.), the University of Colorado at Boulder (M.M.) and a doctorate from The University of Texas at Austin in 2011, where he studied composition, conducting, and violin.