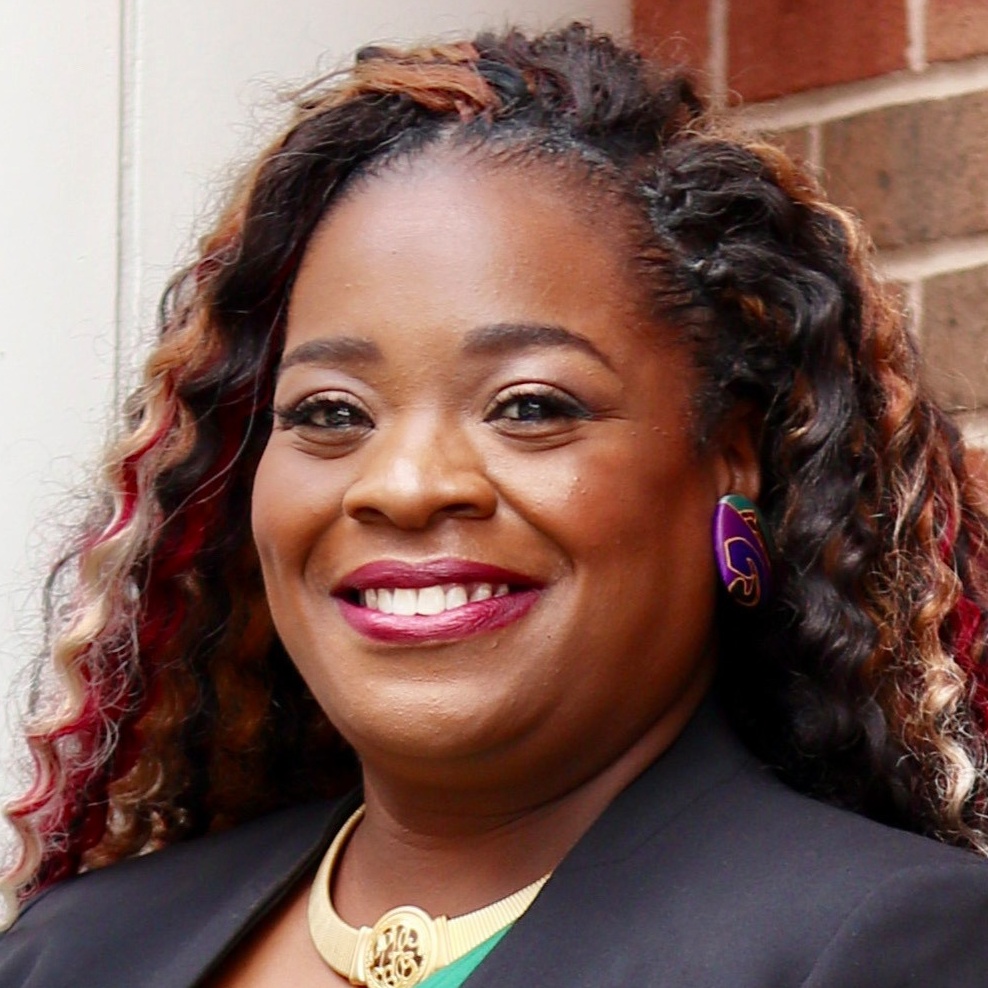 Calida Jones  began studying the piano at the age of 3 while attending Nursery School, and switched to violin at the age of 6 when she entered Thomas G. Pullen Performing Arts School in Landover, Maryland. Currently, Calida is Vice President of the Arts Consulting Group in Boston, Massachusetts. She was previously the Director of Engagement at University of Hartford’s The Hartt School and also served as Program Director for Music Matters and the Conductor of the Hartford All-City Youth Orchestra in conjunction with the Charter Oak Culture Center. Prior to those roles, Calida was appointed Director of Development and Advocacy for the El Sistema inspired program PROJECT MUSIC from 2018-2019. In 2012, Calida was hired by the Waterbury Symphony Orchestra to design and implement the El Sistema inspired program “Bravo Waterbury!” (Bravo). She continued her work in Waterbury until August of 2018. She continues to consult with organizations all over the country.

An accomplished musician, social justice & arts advocate and educator, Calida’s work has taken her all over the world teaching and performing. Calida is passionate about intentional purposeful teaching and community engagement. Her personal mission is to ensure that children who have limited resources also have access to musical opportunities and activities. She knows that this type of musical exposure and education will benefit them and build their confidence which will catapult them to successful careers, regardless of the career path. She is committed to correlating the art of teaching to life skills, and community building.

Calida has had the privilege of speaking multiple times at the prestigious Yale School of Music, Duke University, Ravinia, The Connecticut State Capitol, The Hartt School of Music, and was a Tedx speaker in San Jose, CA. Most recently, Calida has consulted with Sphinx Organization, The Cleveland Orchestra, The Utah Cultural Alliance, and a host of other organizations.

Calida is honored and humbled to have received awards, and honors during her career including a scholar fellowship at the Aspen Festival of Ideas, The Elizabeth Mahaffey Fellowship, a Grammy nomination for the Music Educator Excellence Award, the Father Thomas H. Dwyer Humanitarian Award for her work in Waterbury, Connecticut, and the 2018 CT Arts Hero Award in Waterbury CT.

Calida serves on the Board (ex officio) of The Hartt School, El Sistema USA (Board Clerk), and chairs the Racial Diversity and Cultural Understanding Committee; she also serves as the President of the Connecticut Arts Alliance.