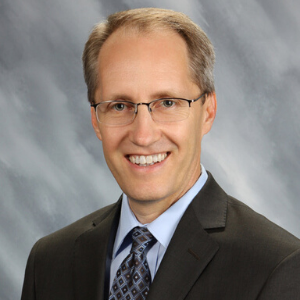 Brian Wiebe has been in the education field for over three decades, primarily as a music educator and administrator, and more recently as community visionary and leader. For 15 years he taught music in primary, middle, and high school settings, as well six years as college professor and orchestral conductor. During these years he also performed on viola with professional orchestras in Akron, Ohio and Wichita, Kansas. Beginning in 2002, he was the founding Executive Director of the Goshen College Music Center in Goshen, Indiana. In 2009 he joined other Elkhart County leaders to determine the best response to the Great Recession’s negative impact on the community, and he became the lead visionary for what would become Horizon Education Alliance (HEA), focusing on raising educational attainment in Elkhart County. HEA’s work includes programmatic work in music, and ECoSistema, or “Elkhart County El Sistema,” is growing across the county. Brian has a Master’s in Music from Northwestern University and a Master’s in Arts in Intercultural Leadership from Goshen College. When he’s not working or playing music, he enjoys training for marathons.