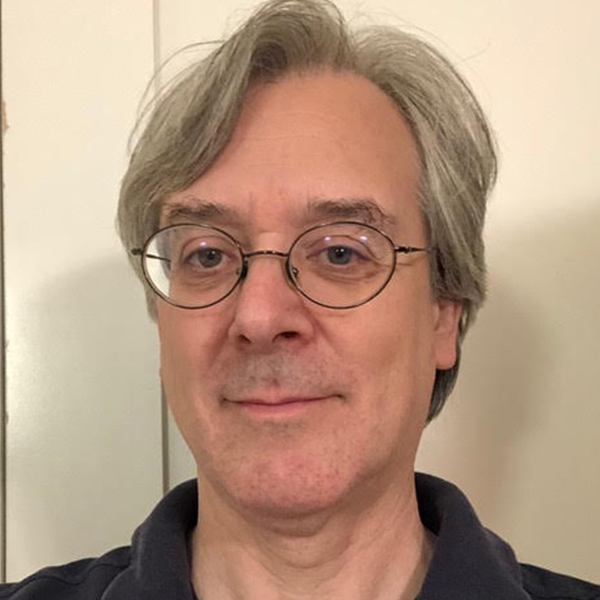 Michael Angell has served as Director of Performing Arts Grants for the Paul M. Angell Family Foundation since its inception in 2011.  One of three program areas of the foundation, Performing Arts awards grants to nonprofit performers, presenters, and educators in classical music and theater. The program has made nearly twelve million dollars in awards. Grantees include nine organizations which sponsor El Sistema inspired programs.

Mike grew up in suburban Chicago, playing trumpet in school bands and orchestras, eventually turning to composition in high school. He continued his musical training in the Midwest, receiving his B.M. in Composition and Trumpet Performance from the Oberlin College Conservatory of Music and his M.M. and D.M.A. in Composition from the University of Michigan. He was hired onto the music faculty of the University of Alabama at Birmingham in 1994, where he served for fourteen years, teaching courses in theory, aural skills, composition, computer music, and founding and directing the Computer Music Ensemble. Angell has been an active composer since youth, creating both acoustic and electro-acoustic works, presenting them in numerous venues nationwide, and receiving a variety of publications, recordings and awards. He has served on the boards of directors of the Society for Electro-Acoustic Music in the United States (SEAMUS), and the Birmingham Artburst series. In 1994, he co-founded the Birmingham Art Music Alliance, (http://bham.artmusic.org) a new music peer organization for composers and performers which presents an annual concert series. He served as BAMA’s initial president for three years. Angell is committed to the arts, both for its powerful intrinsic value, as well as its tremendous capacity to positively impact individuals and communities.