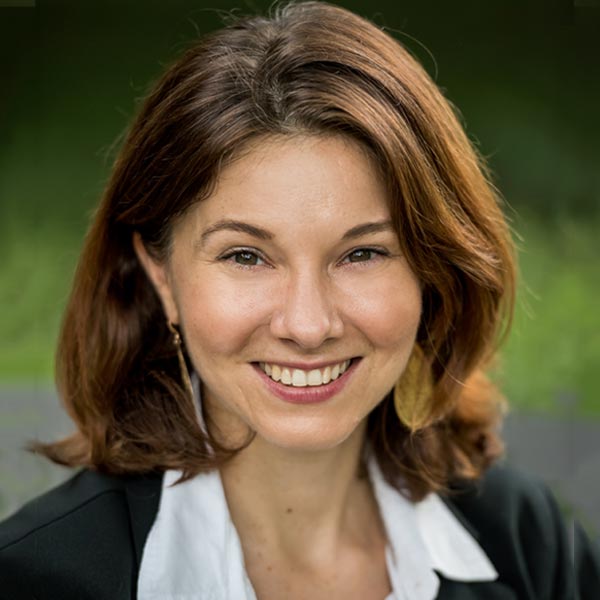 Katie Wyatt is an accomplished musician, executive and innovator in social change through music. In July 2016, Mrs. Wyatt became the first Executive Director of El Sistema USA, the national network supporting the U.S. movement of El Sistema, and established a new headquarters at Duke University. Mrs. Wyatt is a national leader in creating programs for access and opportunity through the transformative power of music. She enjoys teaching “Social Entrepreneurship and the Arts” as adjunct faculty at Duke University, is a national consultant and speaker in the arts for social change, and as a violist has performed with chamber groups, opera companies, and orchestras around the world.  Mrs. Wyatt was recently honored as a Kennedy Center 2017-18 Citizen Artist Fellow, a national award recognizing her work in citizen artistry and community development through the arts. Mrs. Wyatt co-founded the first El Sistema-inspired program in North Carolina, Kidznotes in Raleigh-Durham, and served as the founding Executive Director from 2010-2017. She speaks Spanish and French and holds advanced degrees in Political Science and Viola Performance from Indiana University and the Cleveland Institute of Music. She lives in Raleigh, NC with her husband, jazz musician Dr. Aaron Vandermeer, and their dog, Bear.